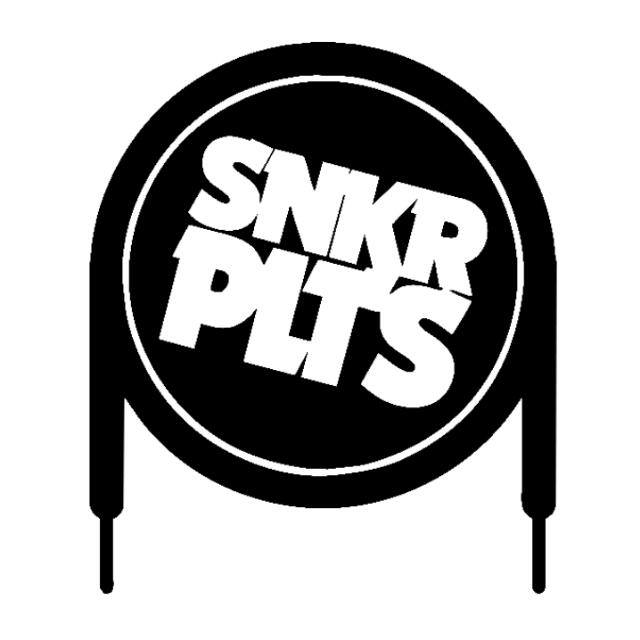 Hi, first of all thank you for the invitation.

My name is Theo and I’m an old man of 40. I live in Paris, France with my girlfriend and our wonderful daughter. I am the co-founder and creative director of a communication agency we launched 15 years ago with two childhood friends and which now has about 60 talents. 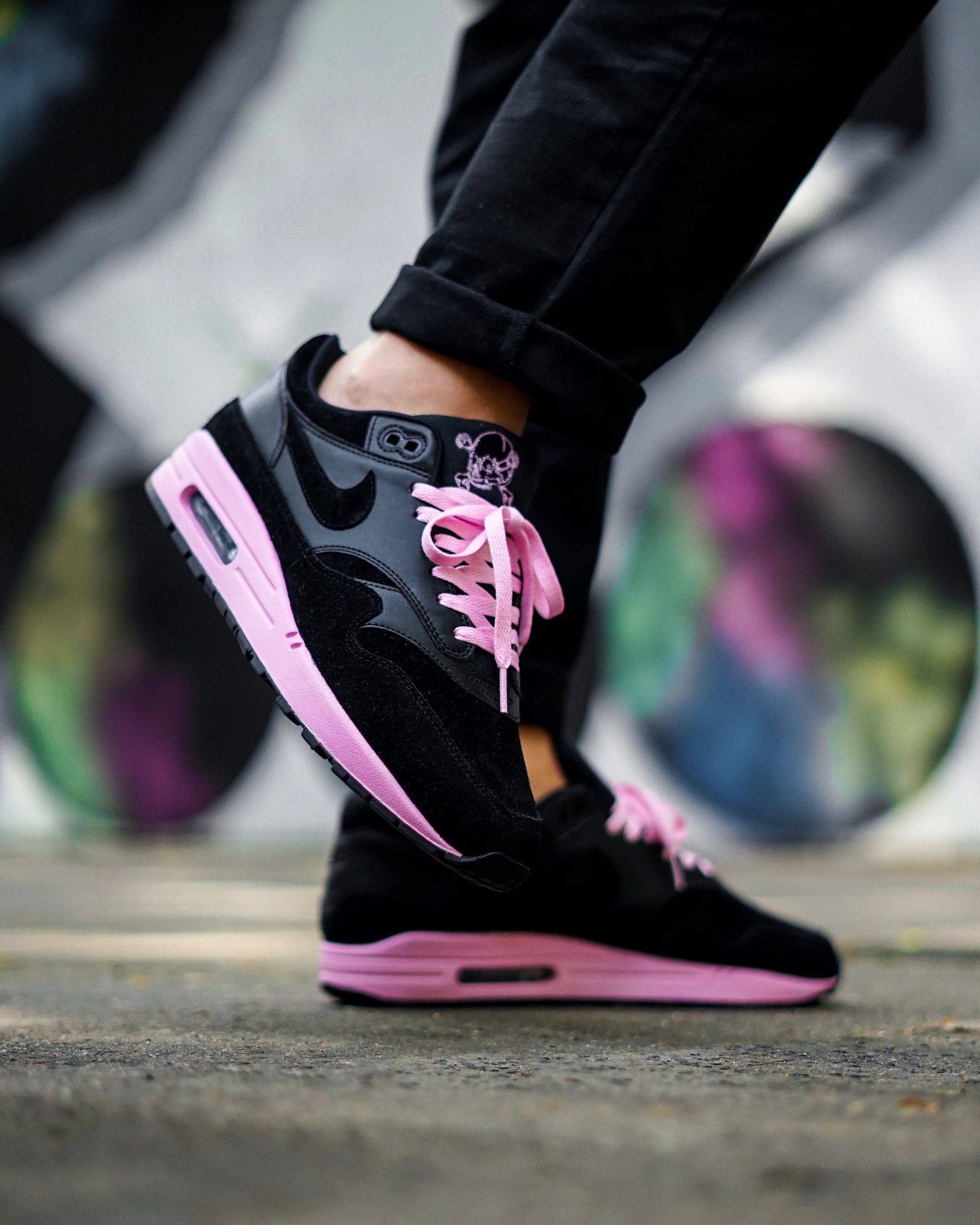 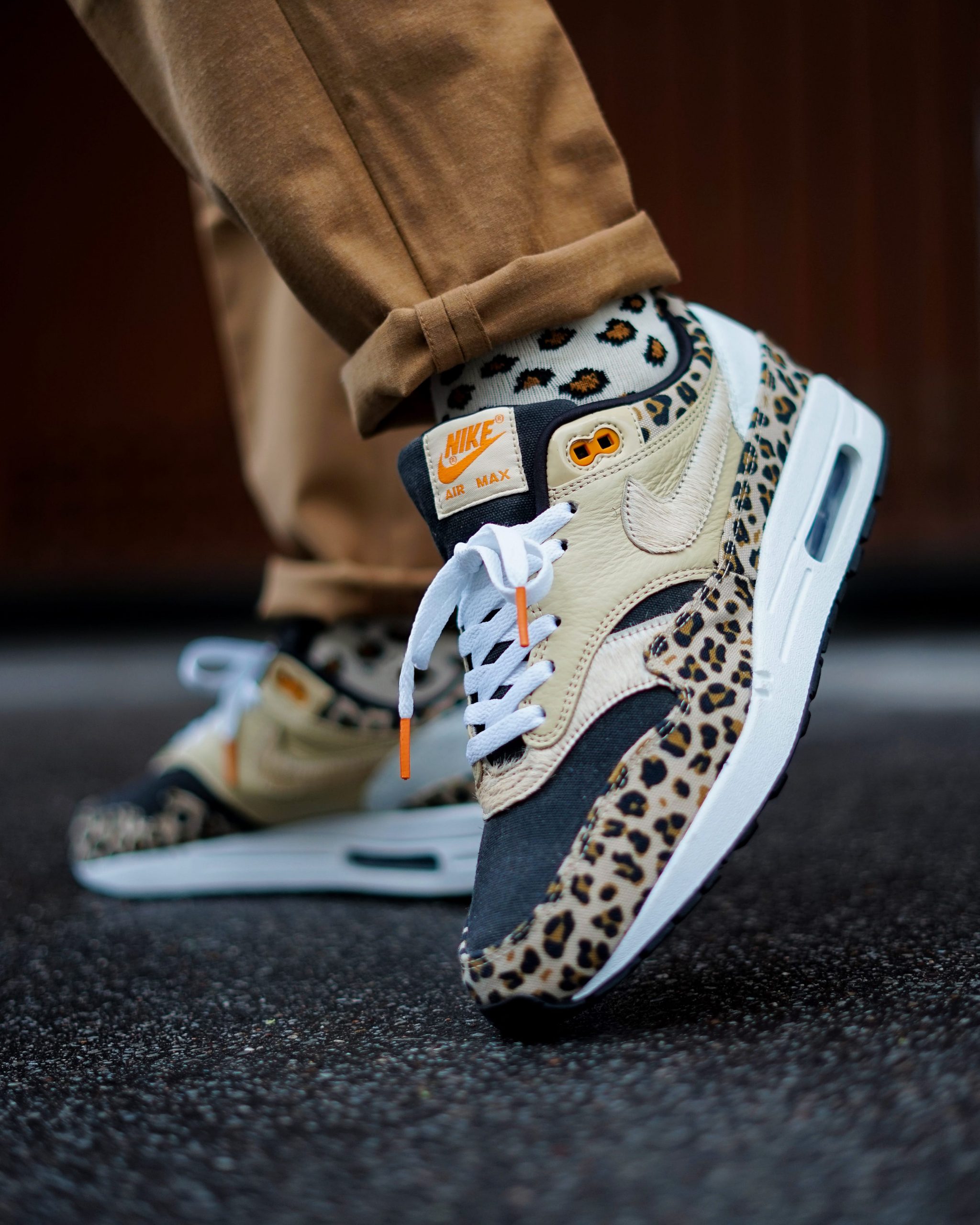 2. When did your love for sneakers start and why do you love sneakers so much?

Like many people of my generation, I grew up with American references (sports, movies, music…) that rocked my youth and helped forge my culture. I think I became interested in sneakers when I entered middle school, around the same time I realized that appearance really mattered.

At that time, it was who was going to get the biggest sneakers.. We flipped through basketball magazines without seeing a single game on TV, shared VHS tapes of NBA best of, and fantasized about the pairs and outfits of the players.

At about the same time, Macaulay Culkin was doing covers of magazines with Reebok Pump 5 times bigger than him, we were watching Back to the Future II for the 15th time, Andre Agassi was playing with a pair of jeans shorts and in France Hip-Hop was gradually coming out of the shadows to reach a wider audience.

Then as I grew up, my interests and my outfits evolved, skateboard shoes replaced basketball or running ones. I must say my high school years witnessed fashion experiments more or less successful… After that, maybe as a counterbalance, I went for a long time to more classic (boring) models looking for comfort rather than style.

In 2008, I went to the United States for the very first time in my life. And long story short, my luggage never arrived there, so I had to buy back all the clothes and shoes at the expense of the airline company… The result was 3 weeks of a compulsive buying frenzy in every store and outlet of California, it was unbelievable. The discovery in real life of this country and all this culture that had marked me so much was a huge slap in the face… So much so that with my girlfriend, we returned to the United States 6 years in a row.

At the same time, in 2012 with my agency we redesigned the website of the concept store Colette and we accompanied them on their digital strategy during their last 5 years. And inevitably what was bound to happen happened, I fell back into the sneakers universe… and I’ve been there ever since. 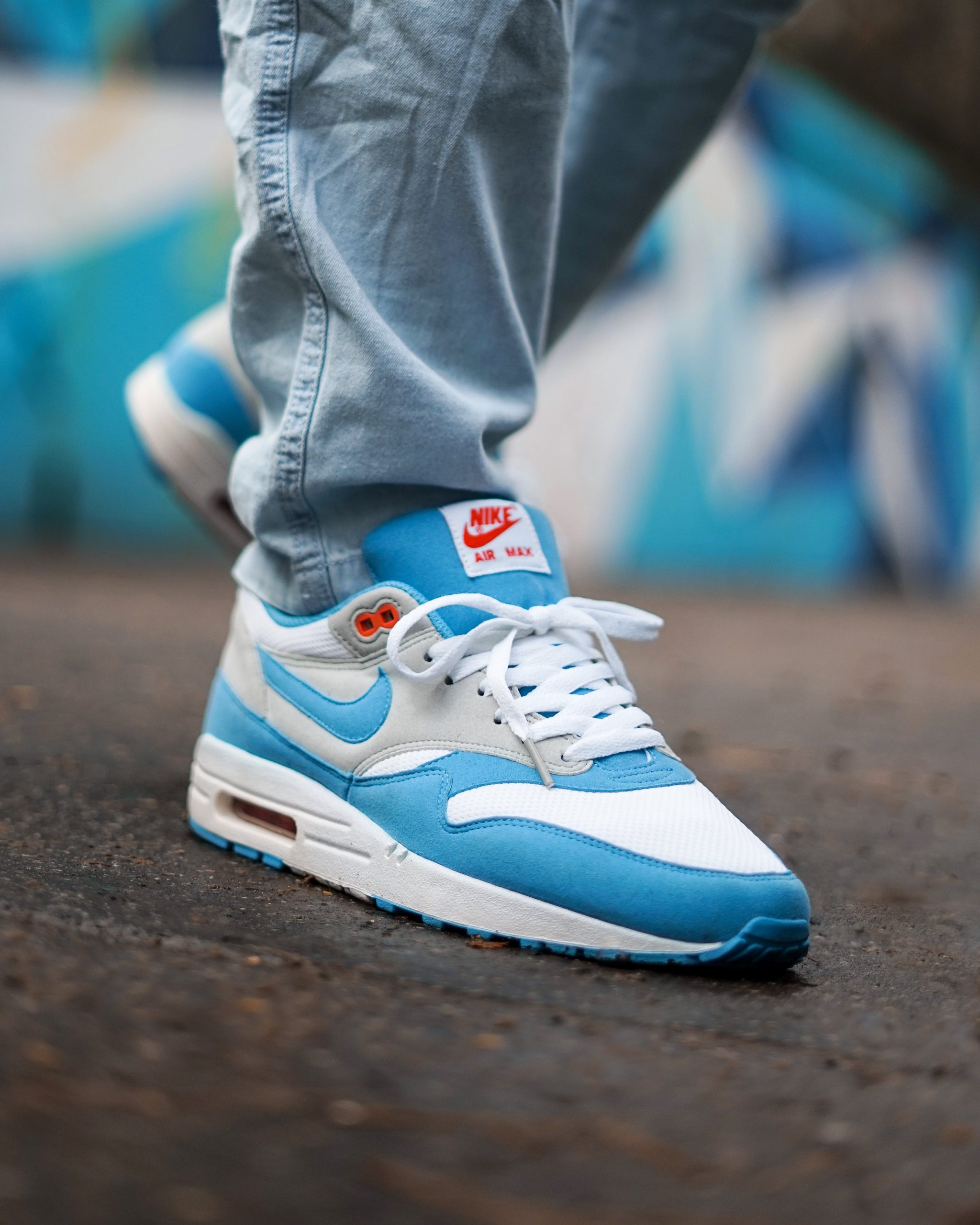 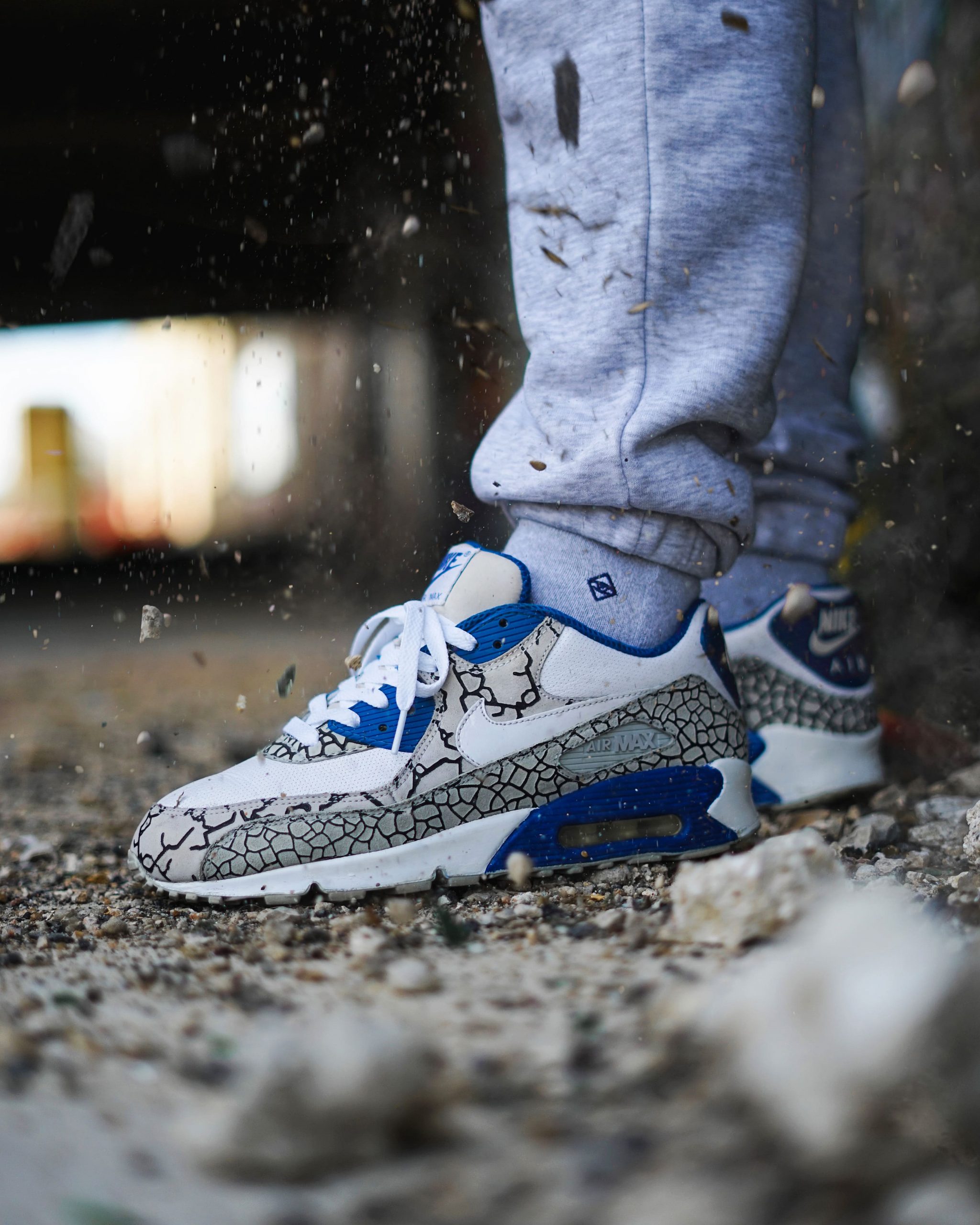 3. Do you remember your first pair of sneakers? Which pair was it?

I don’t really remember my very first pair of sneakers, I must have had some kind of obscure no-brands kicks, the kind you give to kids knowing you’re going to have to change them in 2 months.

However, I remember perfectly the pair that left a lasting impression on me. During 1991 I was at summer camp and one of the instructors had a pair of Air Max 90 infrared… It was the first time that most of us saw a pair of shoes with visible air, we were like crazy.

I come from a modest family of separated parents where we lacked nothing but there was no extra… I grew up partly in a city where my friends’ parents had a lot more money than mine and it was very frustrating not to be able to own the same trendy pairs as others… While I saw my friends having pairs that were all crazier than each other, I just looked at the window of the sports store in my town…

It’s only 2 years later that the famous pair came into my life, during a trip with my father and after having made him many promises that I probably never kept I finally had a pair with air, my first one!!! But it wasn’t an Air Max… No, it was a Nike Air Pegasus on sale… well colorway was white, black, grey and red and it was close enough to the infrared in my head, I was over the moon! 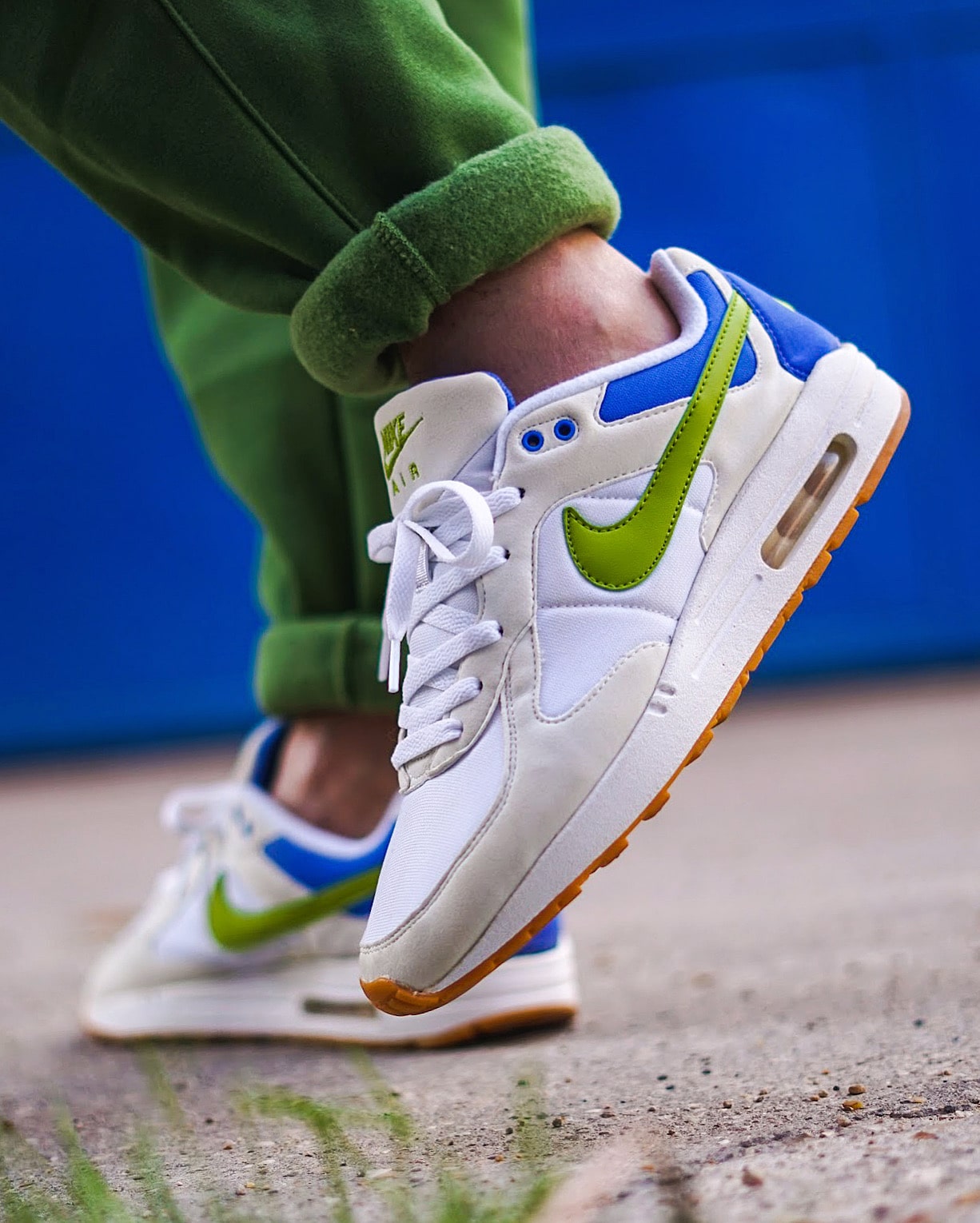 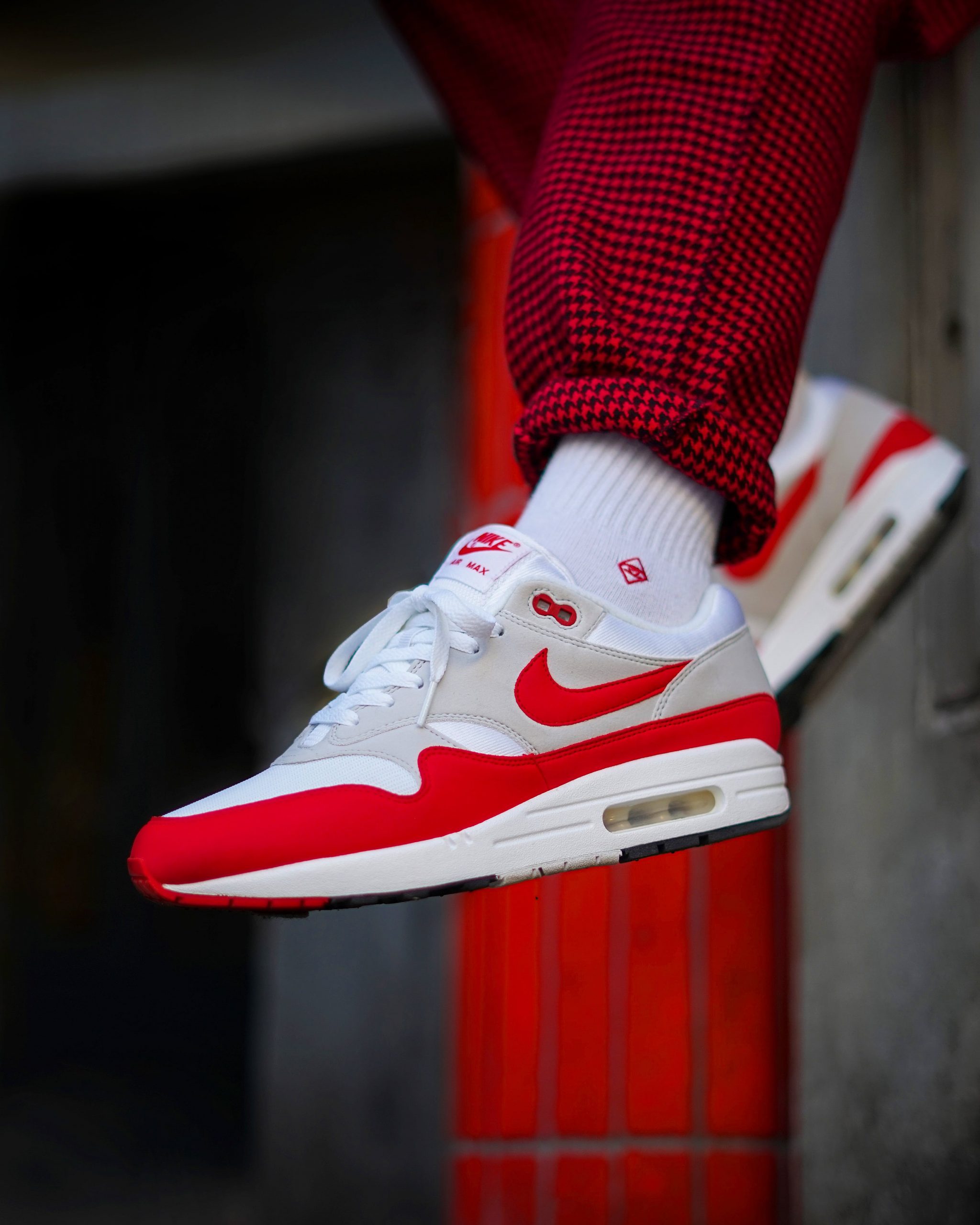 4. What’s your favorite brand and model?

Even if I appreciate some models from other brands like Asics for example, Nike remains way by far the best brand for me, so many iconic pairs have come out of their design studios and factories.

And although it’s not my first love, the Air Max 1 is undeniably my favorite silhouette. It’s a timeless classic, the construction of the different parts allows so many possibilities of color and material combinations… It’s a pair you can’t get enough of. 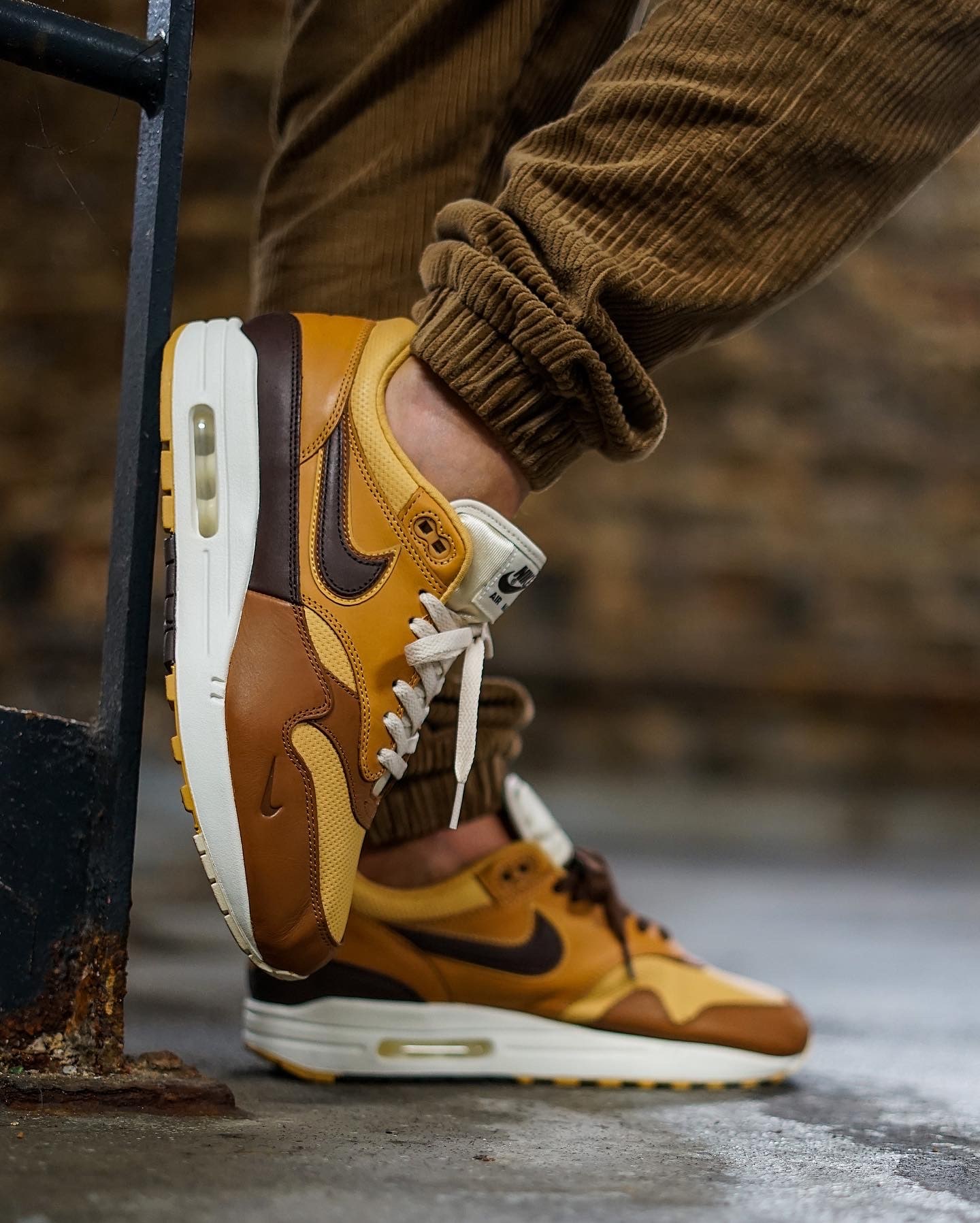 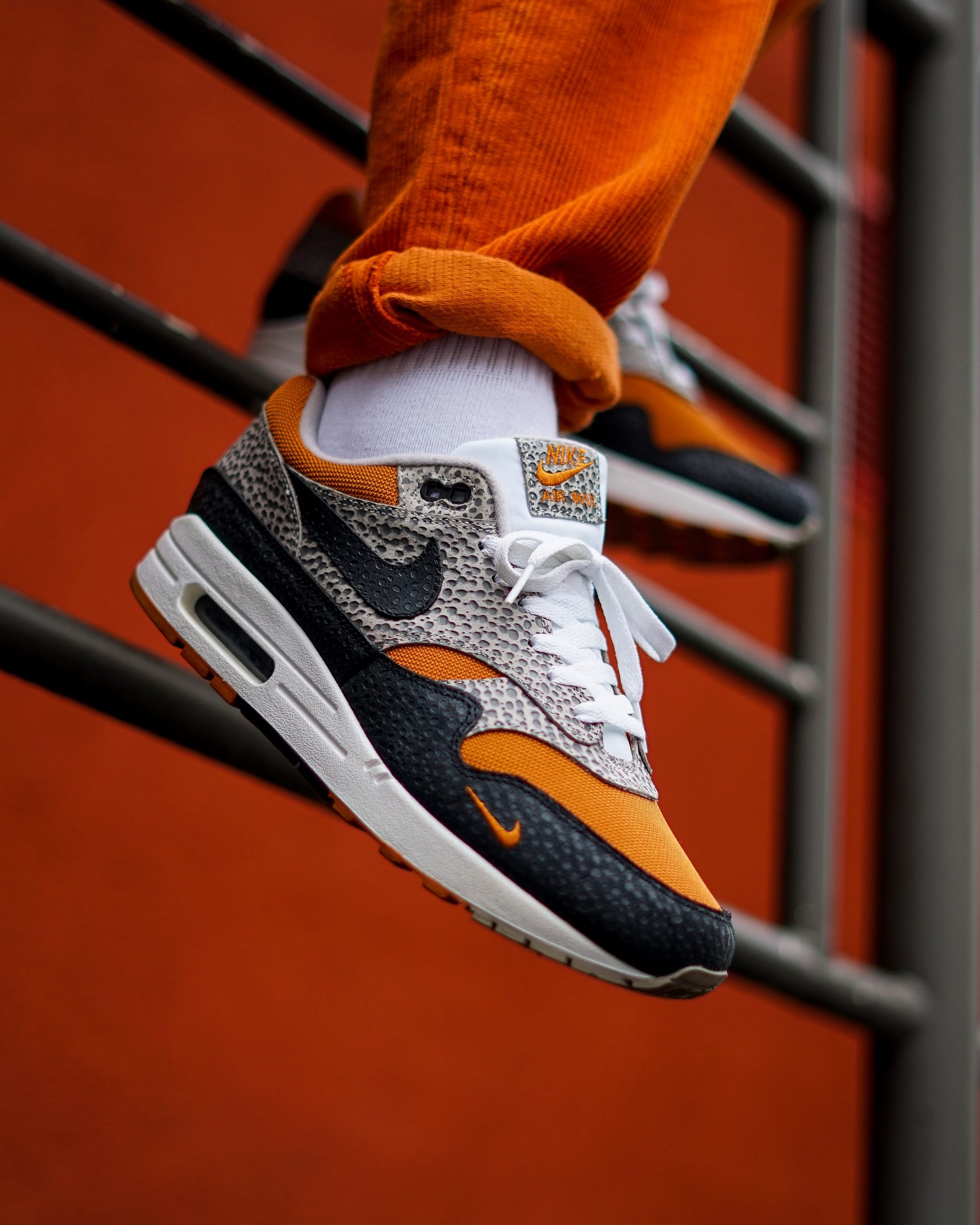 5. How many sneakers do you have in your collection?

I don’t know exactly and I honestly don’t know if I’m really a collector… I like sneakers for sure, but I love to wear them. I don’t see the point of owning to possess.

I get bored of things after a while, so I regularly sell or give pairs that I no longer wear, and as I’m sorely lacking space to stock, it prevents me from becoming (too) crazy… 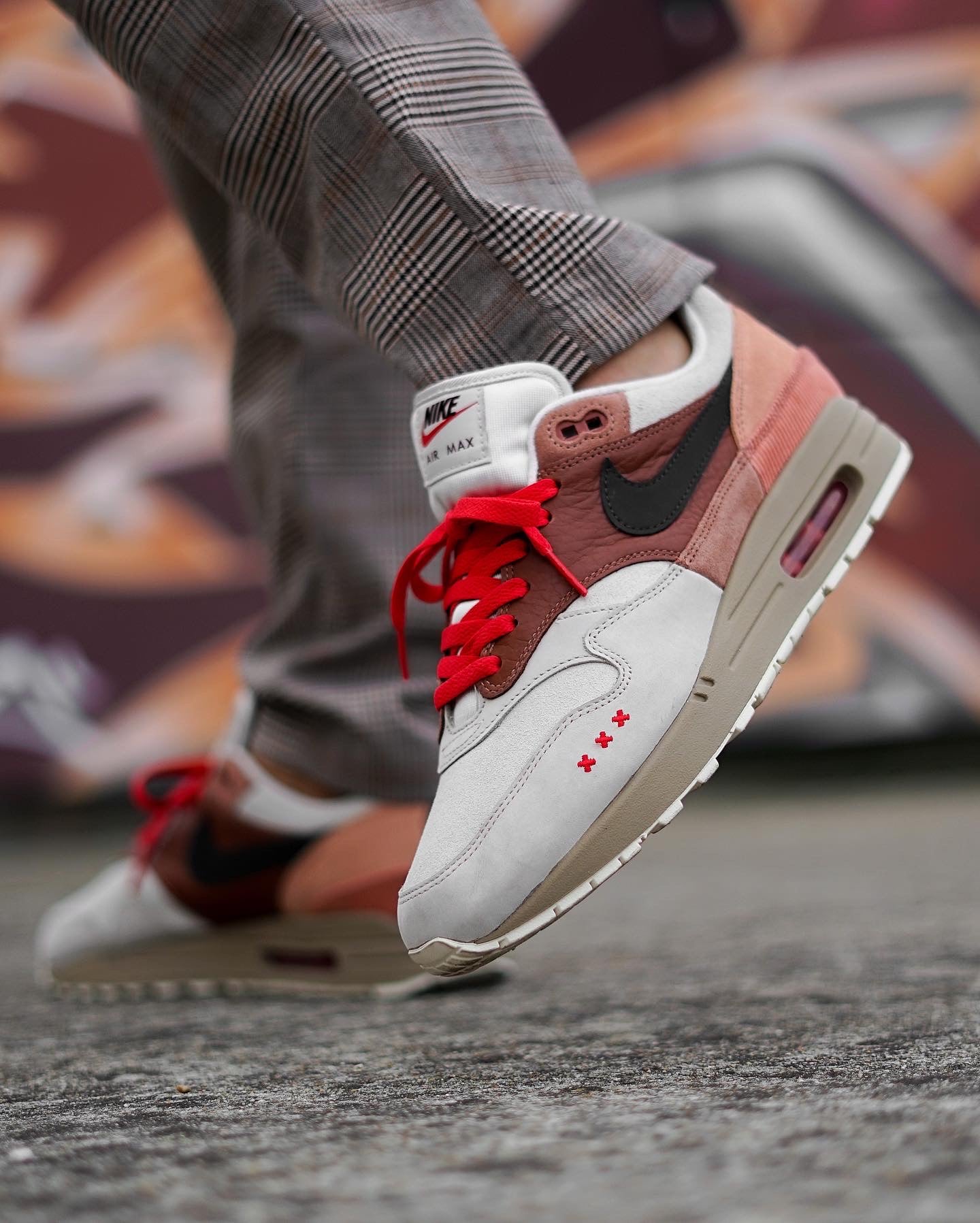 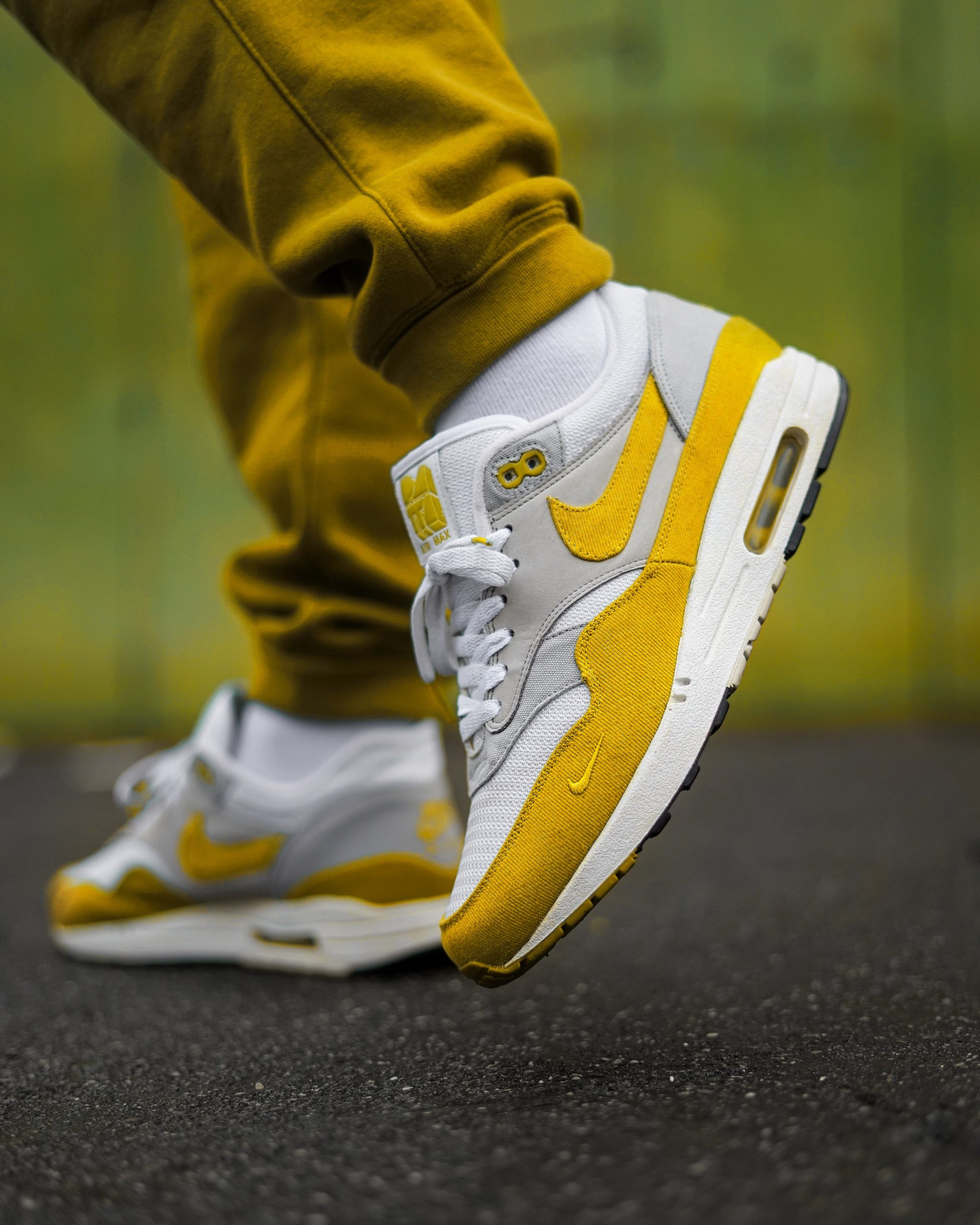 6. What’s your favorite pair from your collection?

Mmmh tough question… because as I said, I tend to get bored of things and my tastes change regularly… But if I had to keep only one, it would certainly be the atmos elephant. I’m a lover of animal prints and this one is the best for me. The combo of material, pattern and colors is perfect on this pair. 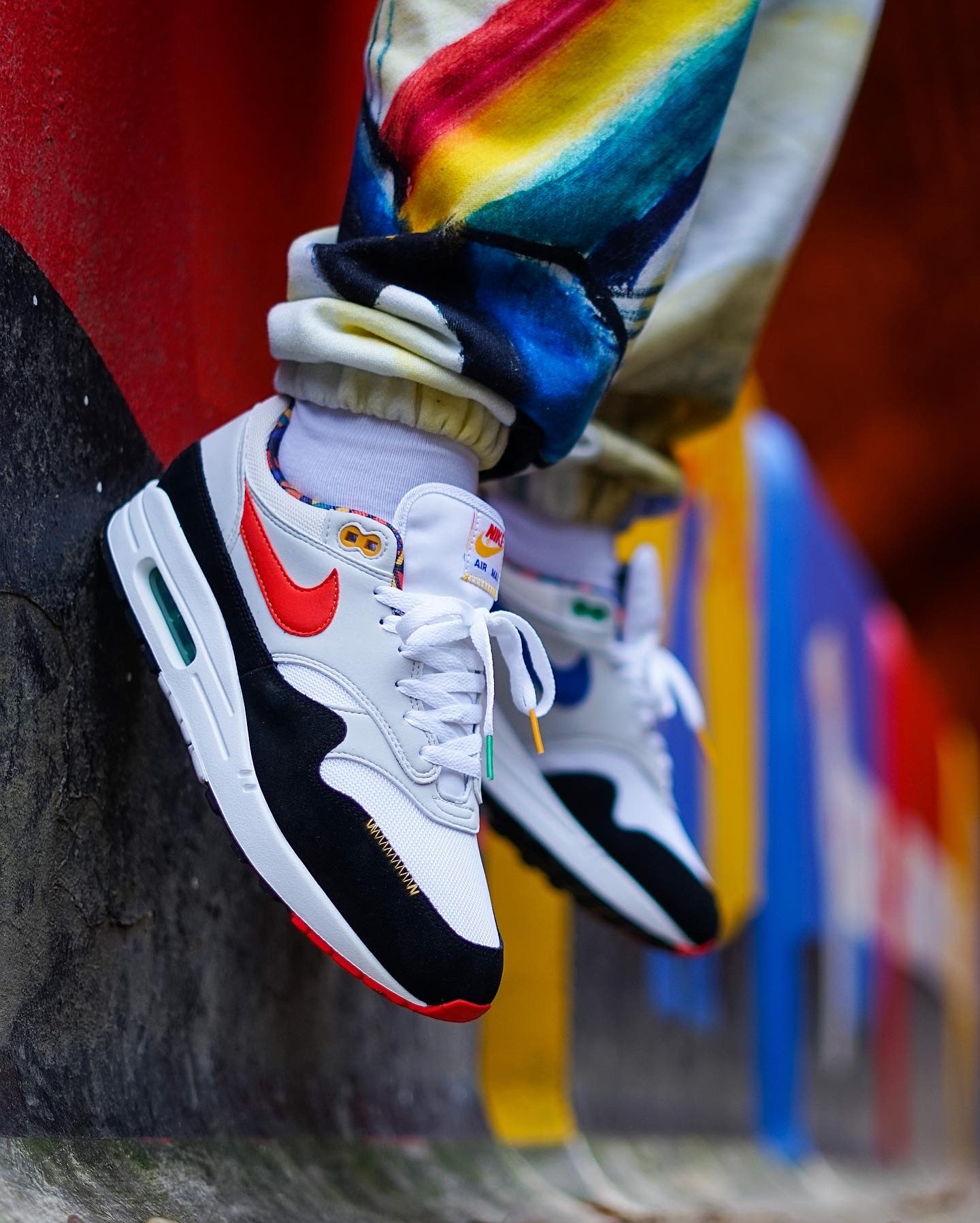 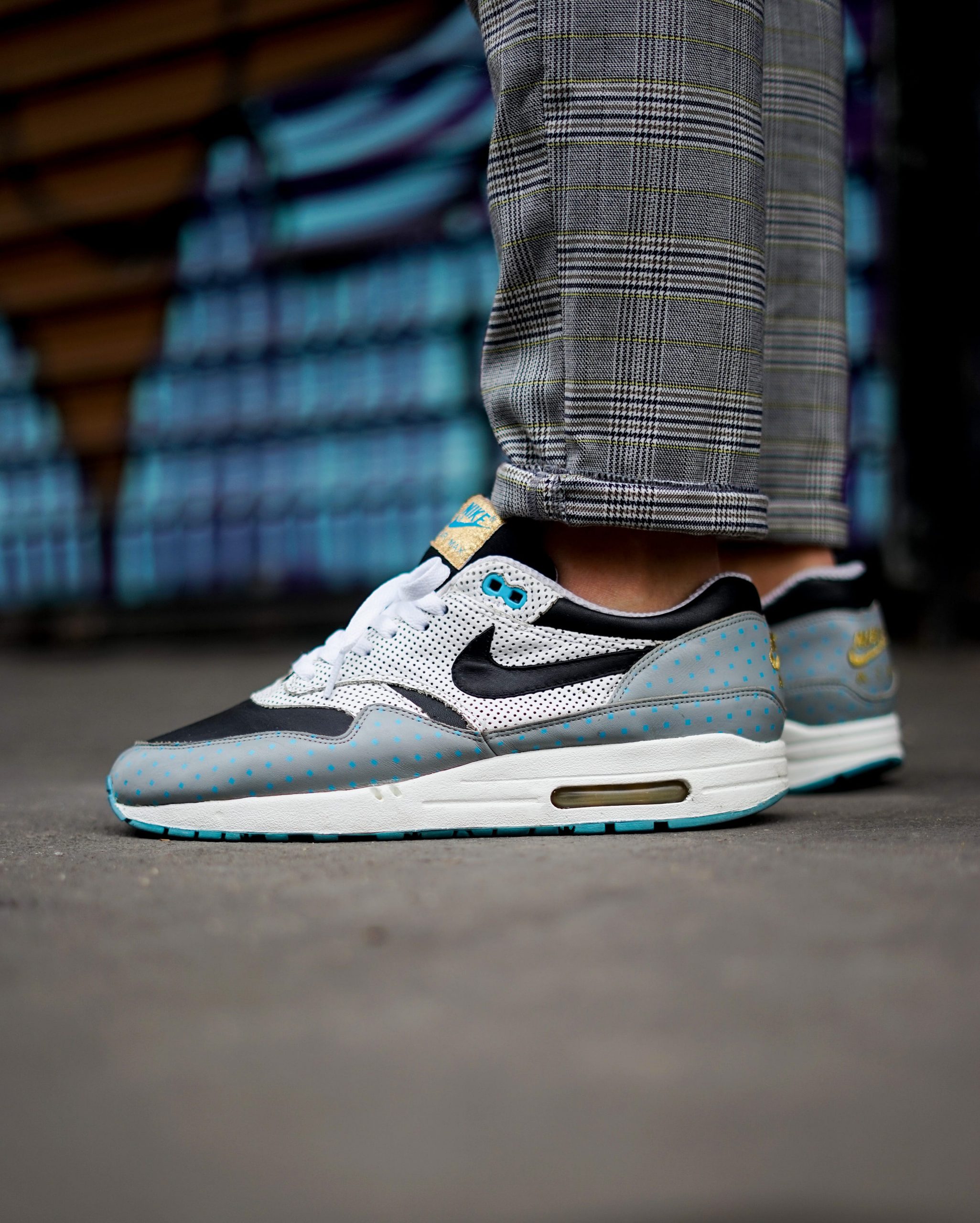 There’s a lot of it and I think it’s good that it’s still the case… One of my favorite things about the sneaker game is the quest phase, the excitement of hunting a pair that you’ve been looking for a while at an affordable price… Once found, the quest is over, but as the saying goes, the most important thing is not the destination but the journey.

And then I understood that a lot of pairs will remain out of my reach either because the prices have become too crazy or because the models are too old and impossible to wear… So to overcome the frustration of not being able to get them, I said to myself: If you can’t get it, just make it.

That’s how I started customizing pairs. 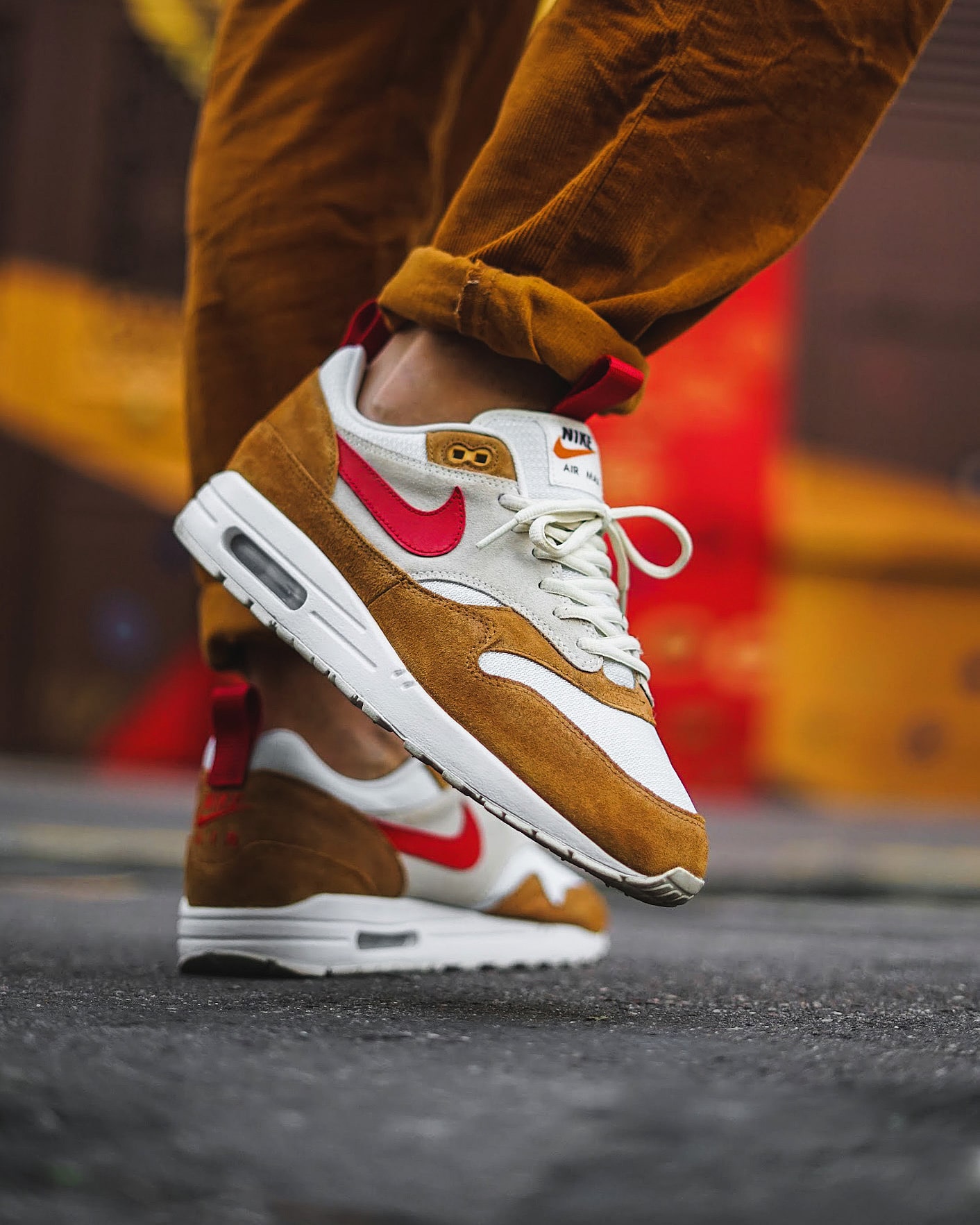 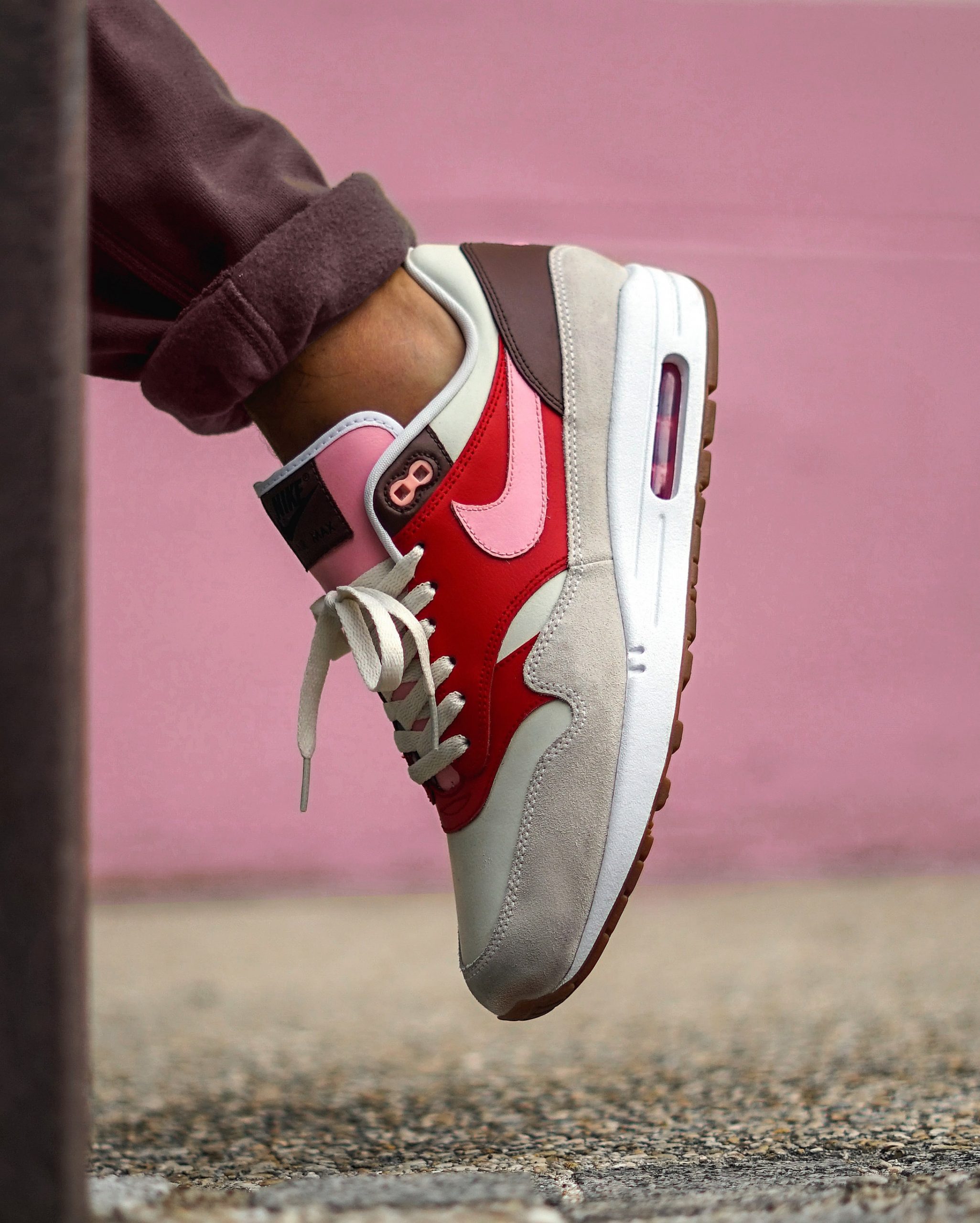 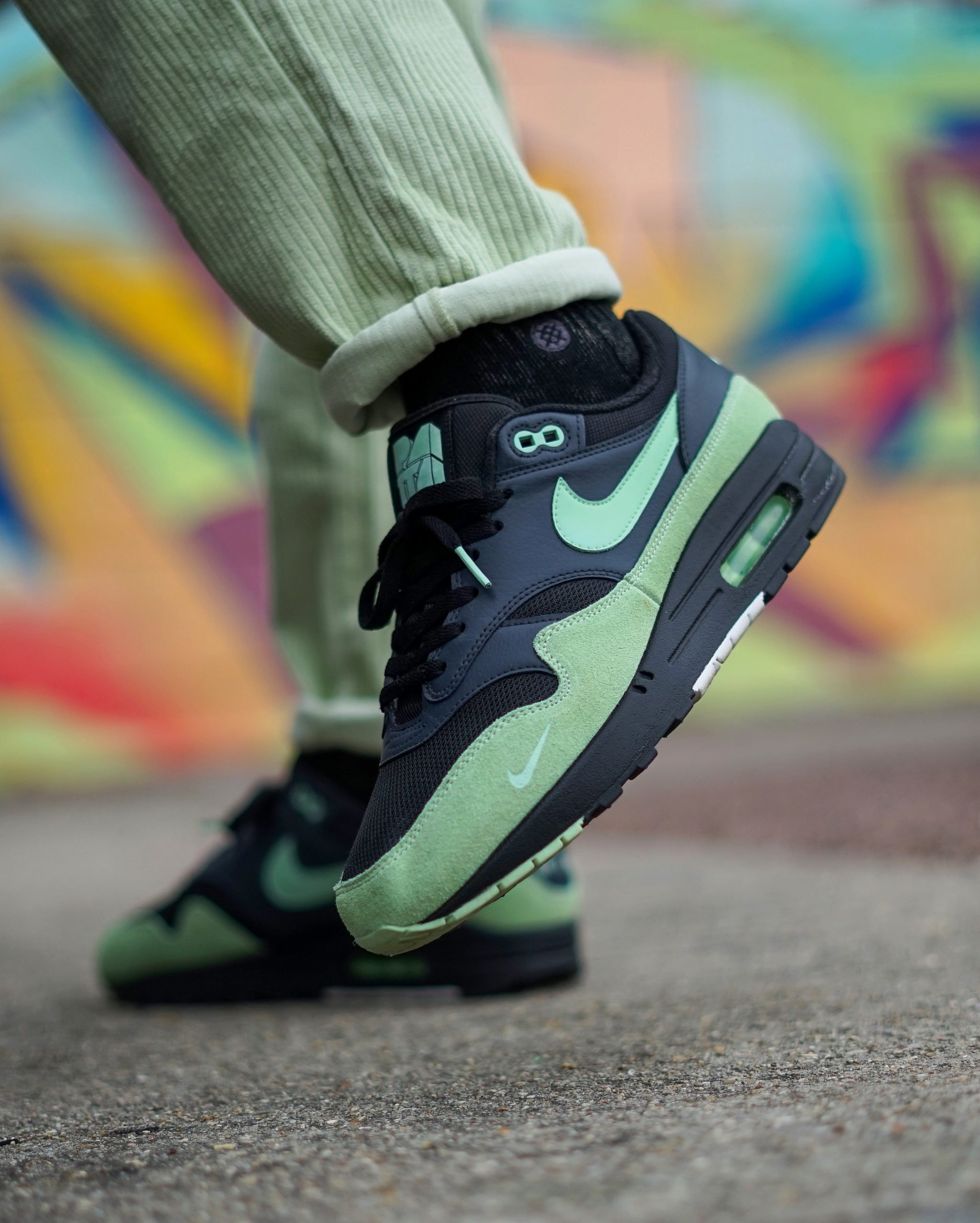 8. Do you have a favorite sneakerstore or -shop?

We’re fortunate in France and especially in Paris to have a large number of stores. Some have been there for a long time (Starcow, Opium) others have unfortunately disappeared (colette, M&W Shift) and new ones are coming like Clockers, Larry Deadstock or recently Kith.

But for me the best shop offering a super quality service is Fenom.com From the founder to the staff they’re all passionate about what they do, they offer rich and varied content, quality of the photo and video shoots they produce is on point! 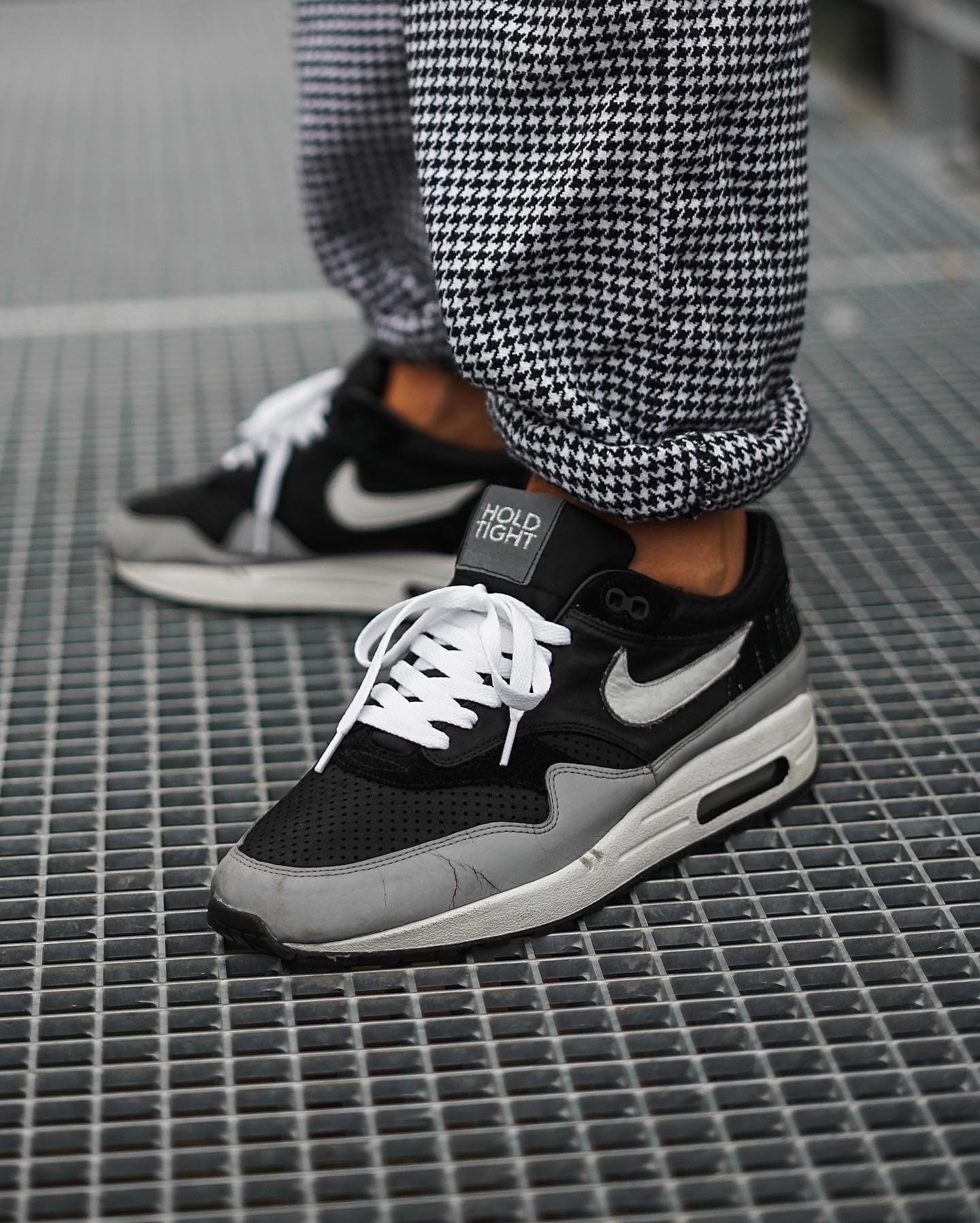 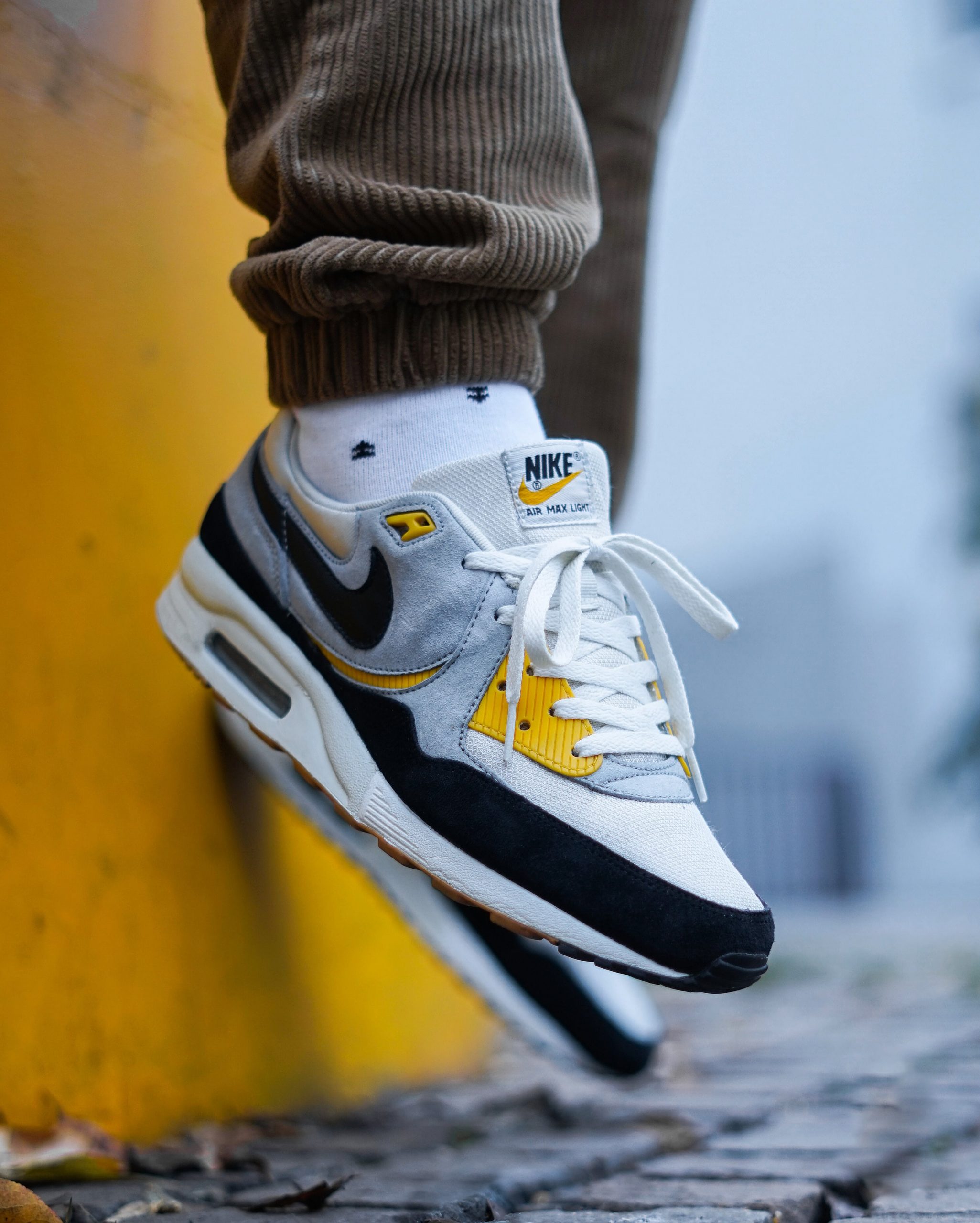 9. Which brand and / or model would you never wear in your life? And why is that?

I’m not sure I’m completely closed to this or that model… but it’s true that pairs designed by luxury brands like the Balenciaga triple S or others disgust me a little, even a lot… 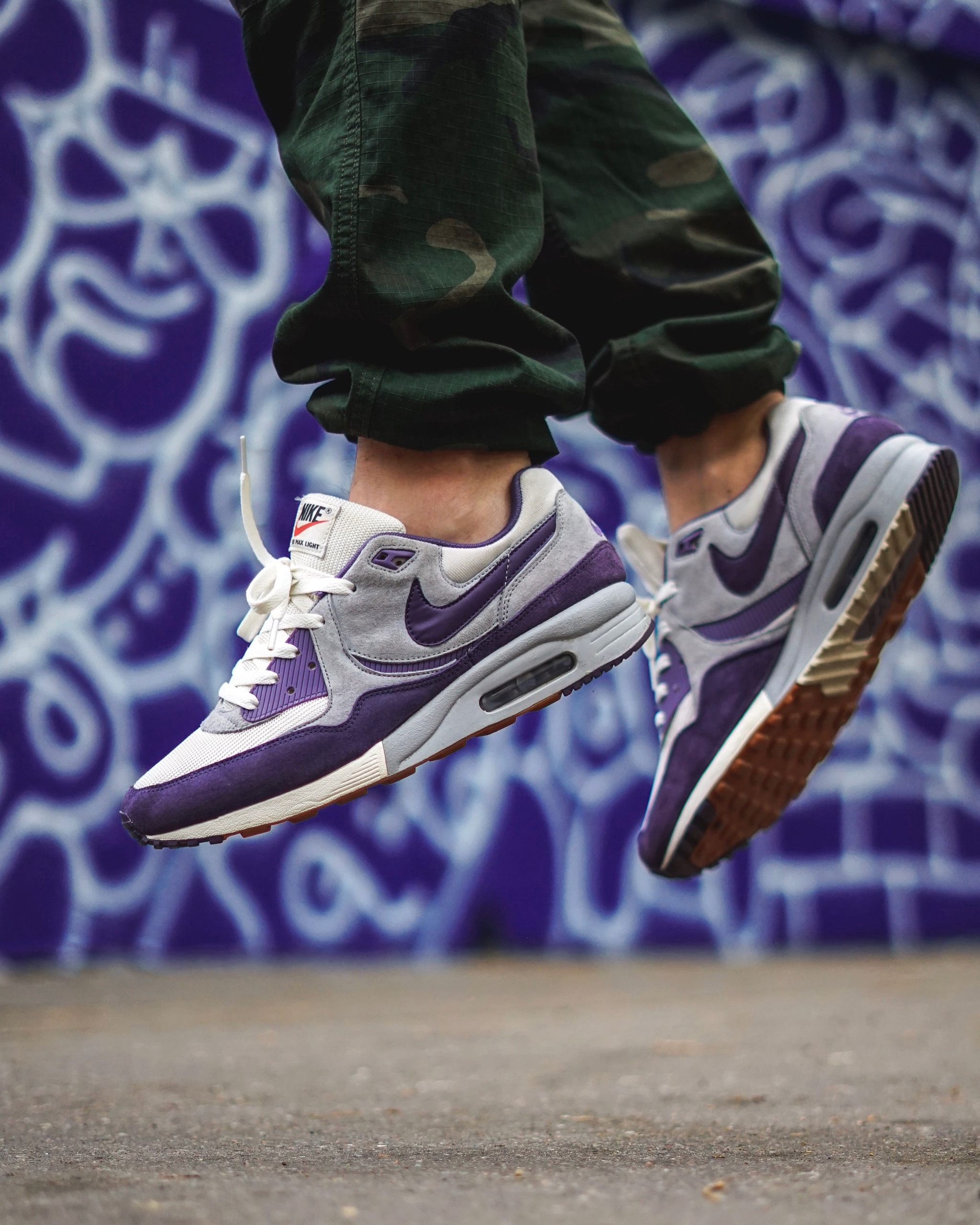 The only place where you can find me to talk about sneakers is on instagram @theoze. Even if there are many things to say about it, it’s a platform that allows you to meet a lot of people as crazy as you are, to share common passions with them, to meet new people and create friendships….

See you there? I promise I’ll talk a little less… 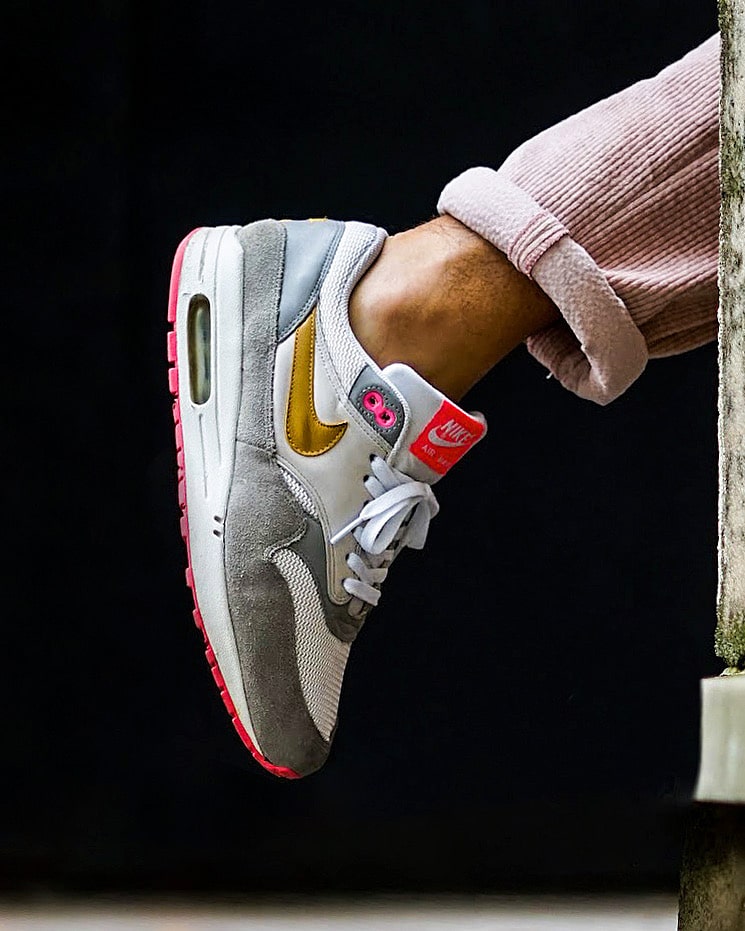 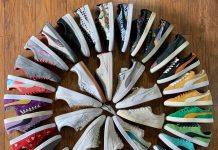 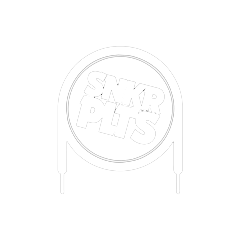